Learn how a quantum computer works. Explore the scientific principles behind it, and the software that operates it.

Quantum supremacy is a term that refers to the projected ability of quantum computers to perform computations that are beyond the capabilities of any classical computer. The era that the quantum computer promises to bring about is often likened to the era initiated by the classical computer. In such a "quantum" information era, quantum computers will be complemented by the quantum internet, which will allow for the transmission of quantum information over long distances. This capability would support many revolutionary applications, such as unhackable communication, clock synchronization and secure access to quantum computers in the cloud. But how do quantum computers and quantum internet work? What scientific principles are behind them? What kind of software and protocols are needed for the quantum computer and quantum internet? Which disciplines of science and engineering are required to develop these? The aim of this program is to help you get up to speed with the present progresses in the transition to a quantum information era. After a quick review of some of the basic concepts that will enable you understanding the operating principles of the quantum computer and quantum internet, the program will begin with an extensive discussion on some of the different ways qubits can be built. Moreover, we will discuss how a large-scale quantum processor could be built using these qubits. Some of the topics that we cover are micro-architectures, compilers, and programming languages. You will also explore some of the basics of quantum error-correction, an essential procedure that allows us to combat errors that arise during computations using delicate qubits. The program then concludes with a discussion on the quantum internet: what is it? How can it be built? Why is it useful? The program is a journey of discovery, so we encourage you to bring your own experiences, insights and thoughts via the forum!

The basics of four different physical implementations of qubits: Silicon spin qubits, diamond NV center qubits, superconducting qubits, and topological qubits. How best to interface classical control circuitry with a quantum processor. Micro-architectures, compilers, and programming languages for a quantum processor. Quantum error-correction. Quantum algorithms that can be run on a quantum processor (e.g. Grover's algorithm). The quantum internet and its applications.

Countries where training is provided

Cities where training is provided

Languages this training can be provided 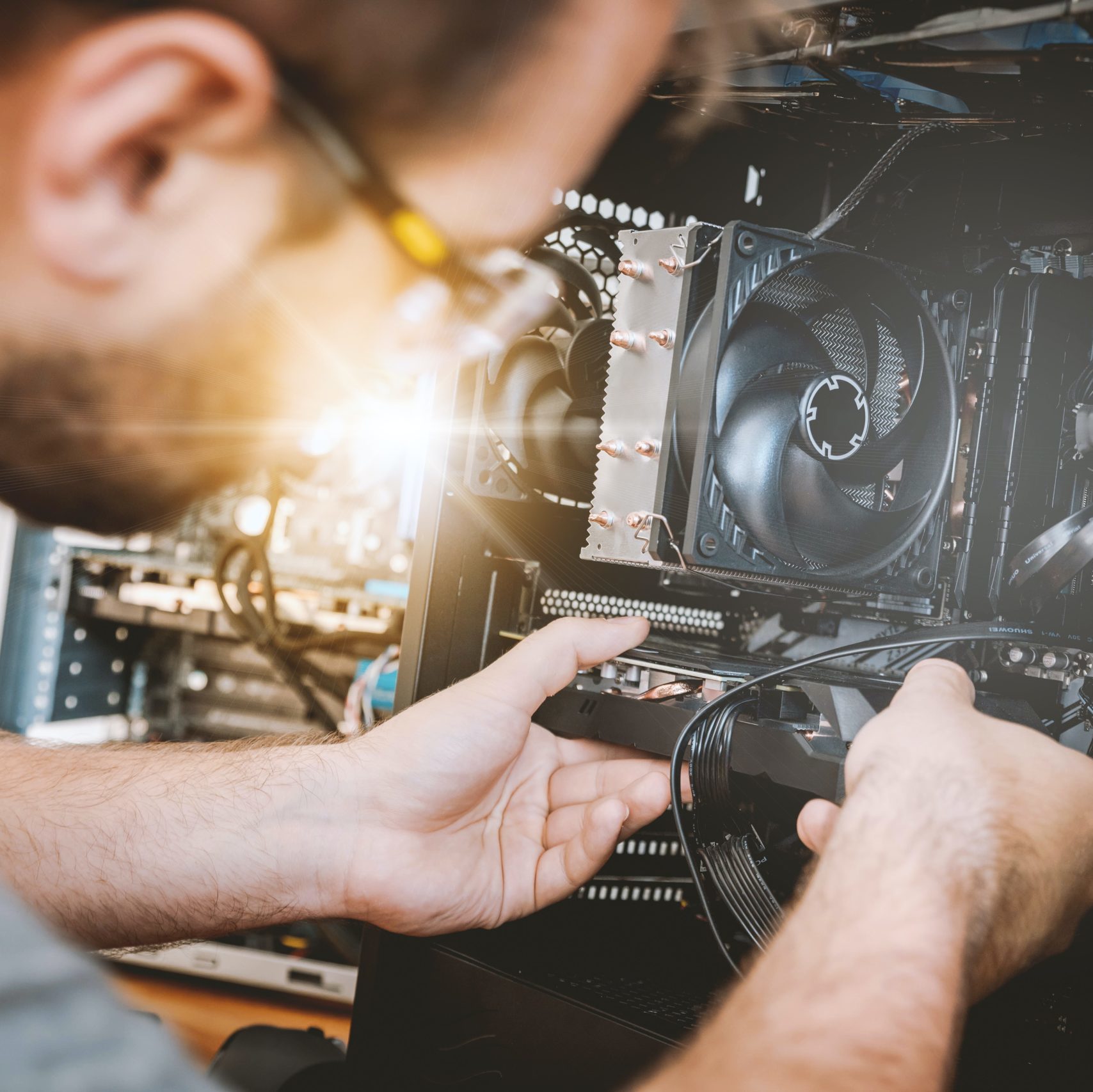