VII International Conference on Coupled Problems in Science and Engineering

VII International Conference on Coupled Problems in Science and Engineeringmportales2020-12-02T16:02:03+00:00
Registrations have closed 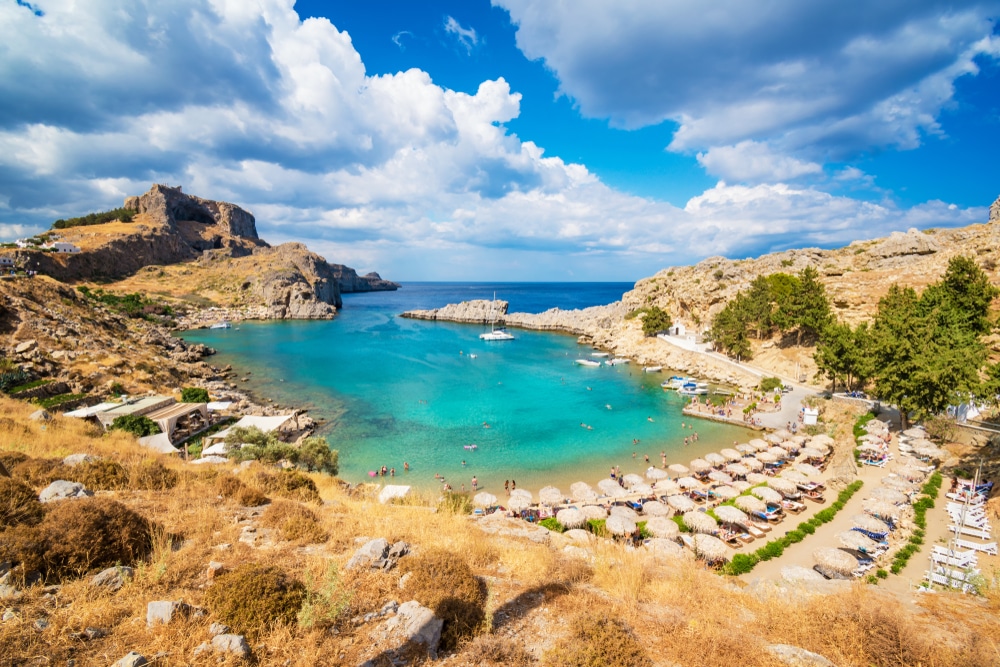 VII International Conference on Coupled Problems in Science and Engineering

The 7th edition of the International Conference on Computational Methods for Coupled Problems in Science and Engineering (COUPLED PROBLEMS 2017) will take place on 12 – 14 June 2017 on the island of Rhodes, in Greece.

The objectives of COUPLED PROBLEMS 2017 are to present and discuss state of the art, mathematical models, numerical methods and computational techniques for solving coupling problems of multidisciplinary character in science and engineering. The conference goal is to make a step forward in the formulation and solution of real life problems with a multidisciplinary vision, accounting for all the complex couplings involved in the physical description of the problem.

The conference is one of the Thematic Conferences of the European Community on Computational Methods in Applied Sciences (ECCOMAS) and a Special Interest Conference of the International Association for Computational Mechanics (IACM). It is also supported by other scientific organizations in Europe and worldwide.

You can find out more about which cookies we are using or switch them off in settings.

This website uses cookies so that we can provide you with the best user experience possible. Cookie information is stored in your browser and performs functions such as recognising you when you return to our website and helping our team to understand which sections of the website you find most interesting and useful.

Strictly Necessary Cookie should be enabled at all times so that we can save your preferences for cookie settings.

If you disable this cookie, we will not be able to save your preferences. This means that every time you visit this website you will need to enable or disable cookies again.